A war against reality

A resume of François Hollande’s mentality as I see it.

When we declare, like François Hollande, the French president did, that races don’t exist, it is to establish firmly that men originated from the void. Life on earth is an accident. It was caused by the movement of the atoms. Therefore, to serve his purpose, he has eradicated the word race from all the law books. He prefers to see the world a la Darwin. Thus, he acknowledges his mother and father as coming from animal species. This understanding implies, logically, a lineage pertaining to an inferior race. François Hollande, being so proud of his nation, doesn’t like to be remembered this fact. The French culture has always been recognized as exceptional and of a highest achievement, no to say the best, as they thought for centuries. It is hard to change. He is dogmatic and sectarian. He will not tolerate pretentious claims of a higher origin. To proclaim we are coming from celestial beings and, ultimately from God, is a folly that only raeliens’ type of mentality can concoct. Hollande is a nihilist. Don’t tell him that our ancestors, millions of years ago, were in contact with super human beings, that life was much more beautiful in these ancient times than today. His socialist utopia, with all its atheistic concepts, makes him blind to this reality. In his understanding, an intelligent life cannot exist apart from our planet. God doesn’t exist. There is no room in his mind for such view and it is not worth of consideration. Science is there to support his fanaticism. The best he can think of is that the ocean constitutes the matrix of all living entities. Just like the Greeks. Matter works automatically. Life comes out from lower to higher, without any brain to supervise it. So, he has no duty and no responsibility toward this invisible and divine energy. In fact, he denies the reality of races, which has always being thought by all thinkers up to now. You can take any book of a philosopher or a scientist and you will find it mentioned under their pen. French people don’t know much about race, apart from their demonic experiences they had conducted when they thought they knew something about it, viz., eugenism and colonialism. Now, they prefer to throw out the baby with the dirty water. In their ignorance, they boast out that God doesn’t exist, neither soul nor race. But ask them what is their knowledge about them and you will realize how dumb they are. Is this what democracy is all about in France? 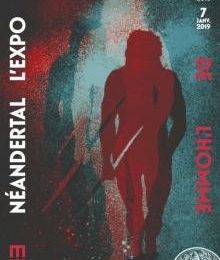 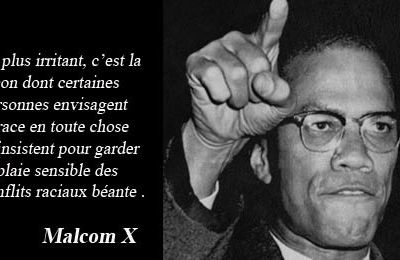 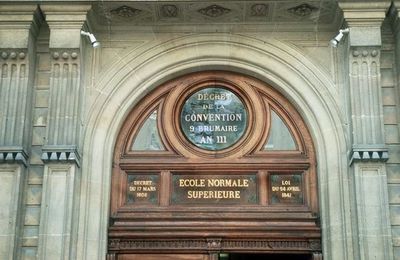 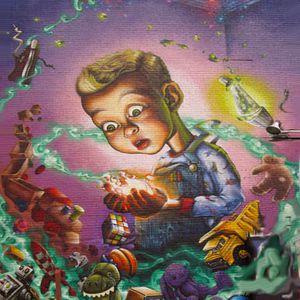